Katie Laine Harrison Kellogg is the second daughter of Cindy Harrison. After gradulating from Merrimack High School (2005), she completed the Computer Graphics Design program at Hesser College in Manchester, NH (2007) and continued her artistic education at Keene State College by earning a BA in Thearte Design/Technology (2011).

Carrying her theatre education, she interned as a Costume Designer/Wardrobe Supervisor with Interlakes Summer Theater (2011). That fall, she moved to New York City where she worked as a sales clerk for a prestigous costume shop and eventually made it as far as Wardrobe Supervisor for Off-Broadway Show: 7th Monarch (2012).

The last costume job she took was for a small supernatural film set in Pennsylvania, originally titled “Within the Dark” and was later renamed to “Be Afraid” and went straight to Netflix.

Since 2003, Katie has joined her mother at various artists conventions. Starting with oils, Katie has settled into painting with DecoArt acrylics.

She now lives in Florida with her husband and three cats. After various retail/customer service jobs and working for the Walt Disney Company for nearly 3 years, she is happy to say she is working towards her goal of being a published writer and sharing her art with the world through her YouTube Channel and Business Facebook accounts.

She enjoys working with her mother on bettering Artful Webinars. 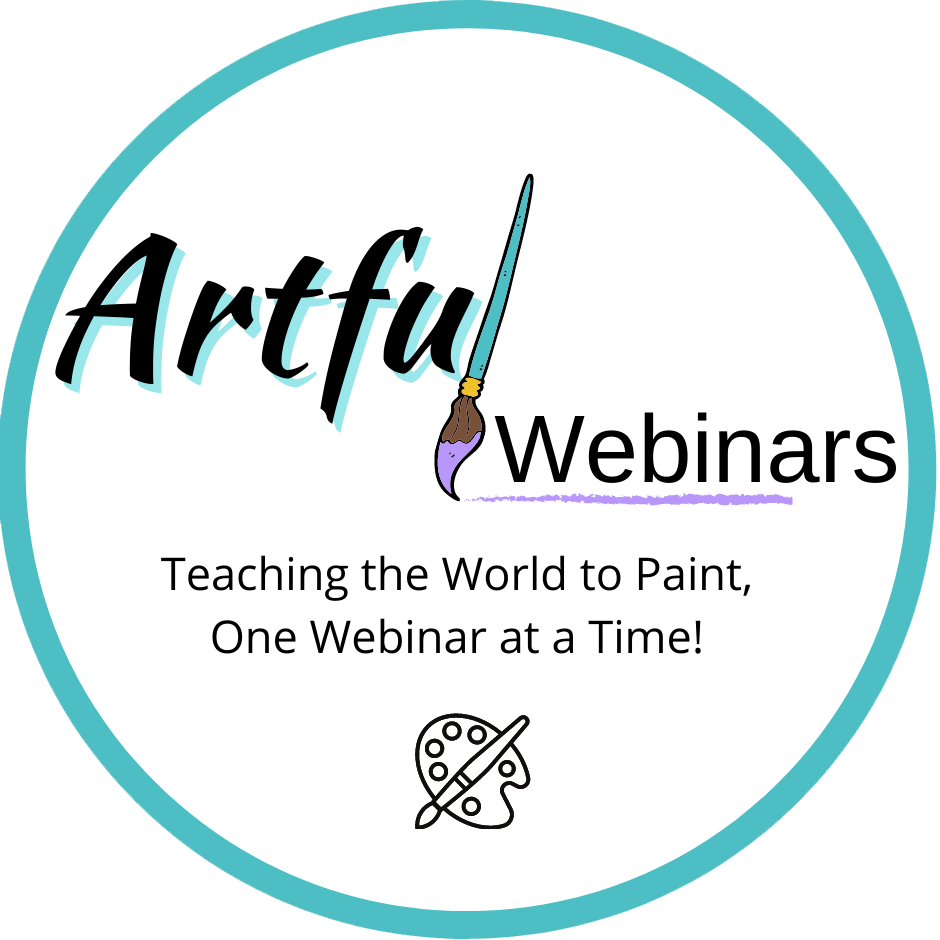 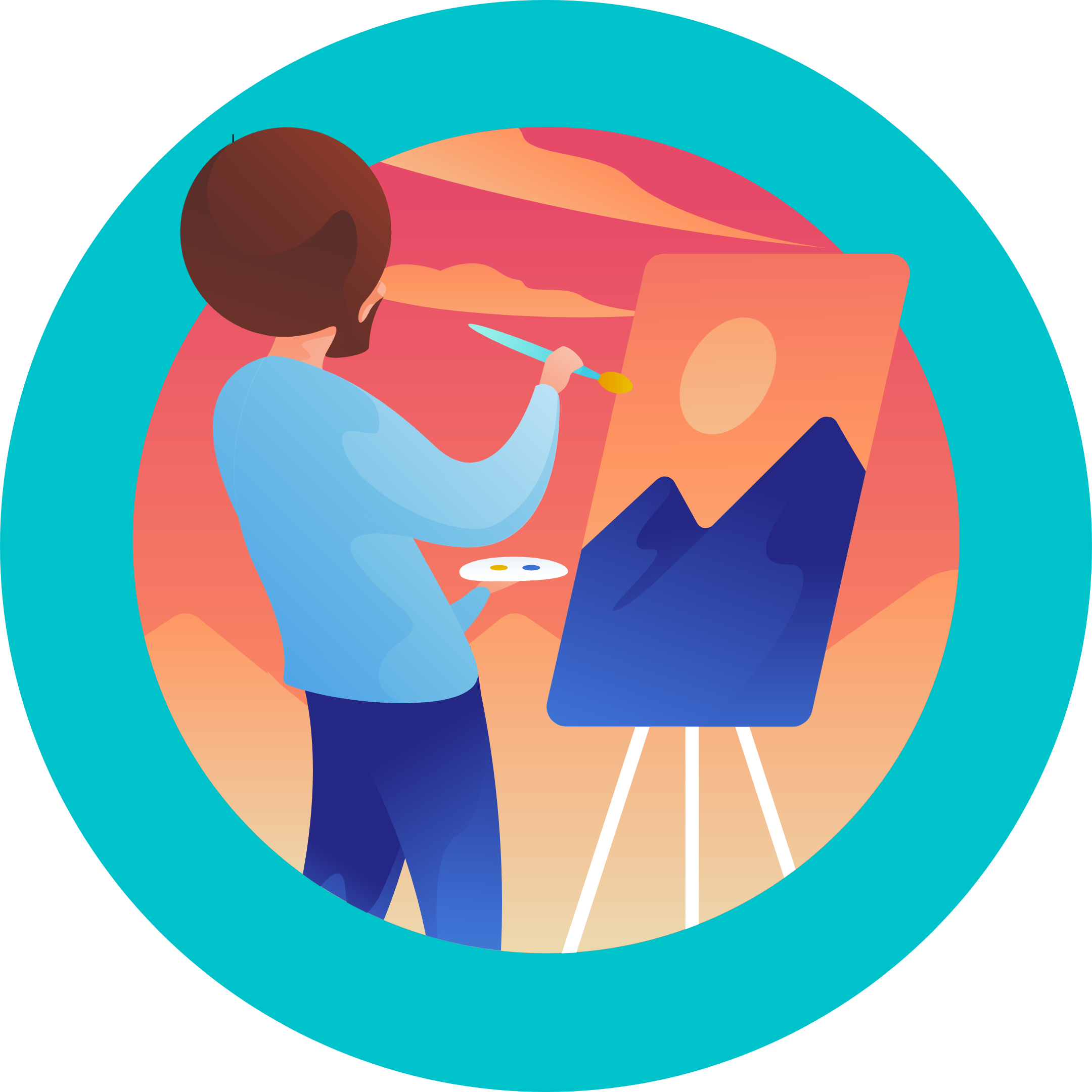 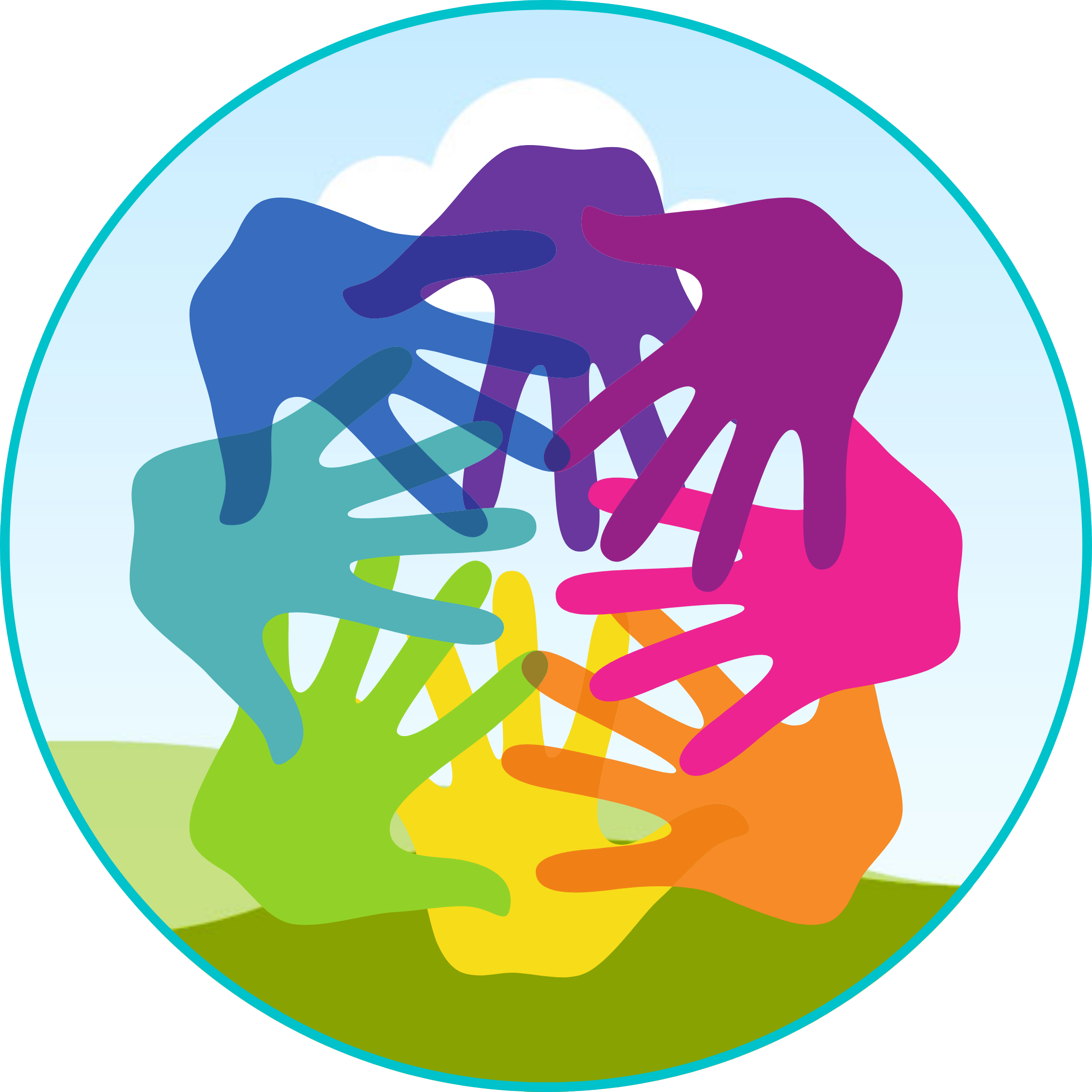